I have become an expert at making sugar-free meringue cookies, so in honor of the first post on my new blog, I attempted to spice things up and make sugar-free Pumpkin Meringue Cookies.

Keyword = ATTEMPT. It was a pretty abysmal result.

The problem was that the recipe I followed called for cocoa powder. Every single time I have tried to add cocoa powder to my meringue recipe, the egg whites have *instantly* deflated. I thought this time would be different, since I mixed it in with the Truvia beforehand, but all that did was slow the “deflation process” (if there is such a phrase).

When I saw what was happening I immediately started scooping the egg whites on to the cookies sheet. I managed to get a good amount of cookies on the sheet before I was left with a liquidy mess. I popped them in the oven and hoped for the best. But what I got was the worst: flat, undercooked, styrofoam like cookies. Major fail. I haven’t made a batch this bad since the first time I tried making the cookies six months ago.

But all was not lost that night. I decided to take the deflated egg whites, which were already mixed with truvia, cinnamon, cocoa powder and pumpkin spice, and make…wait for it…chocolate pumpkin brownies!

I have to say, they came out pretty amazing. I added safflower oil, almond flour, walnuts, and pumpkin puree. Plus baking soda and baking powder. I can’t post a recipe though, because I have no idea how much stuff I added. But the result was yummy enough that I will definitely be making these again. 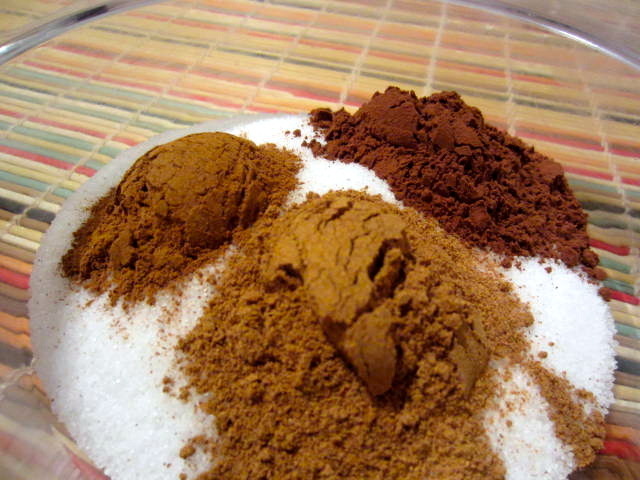 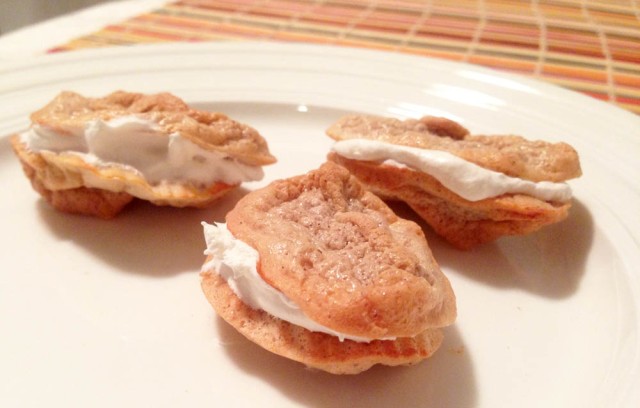 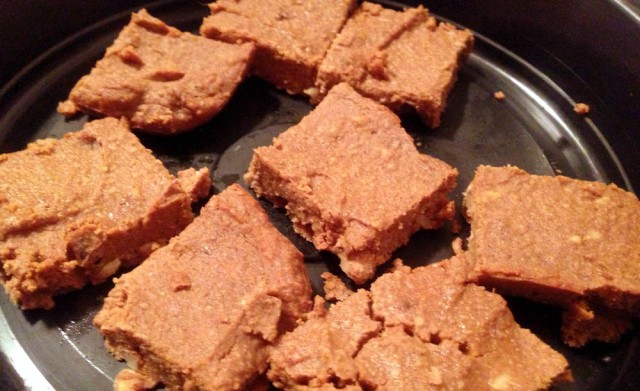 2 Responses to Turning a pumpkin meringue cookie FAIL into a pumpkin brownie WIN!